Vitamin B3: Get to Know Your Niacins

Niacin, also called vitamin B3, is part of the family of B-complex vitamins. Niacin is an essential nutrient that is utilized in so many body processes they can’t all be listed here. As a coenzyme – a molecule that enables chemical processes in the body to occur – niacin is involved in more than 400 reactions. Some of the most important functions transform the food you eat into energy for your cells. Other functions include tissue repair, making new cells, regulating cholesterol and blood fats, regulating metabolic processes, and maintaining brain health and skin health. Many of the most significant enzymatic reactions are related to NAD+ and NADP, which you can read more about here.

As you learn more about niacin, you will quickly see there are multiple names for it. Some of these names mean the same thing, while others are names for specific forms of niacin – in foods, supplements, or the body – that have slightly different functions. The following guide will help you understand what each form of niacin does.

It’s also called inositol nicotinate, “no-flush,” or “flush-free” niacin. It is six molecules of niacin bound to another vitamin-like compound called inositol. As its nickname implies, it was developed as a version of the acid form of niacin that would reduce or eliminate flushing – providing niacin’s cardiovascular health benefits without its uncomfortable side effects.1

NR is a special form of niacin that is found in small quantities in food and some nutritional supplements. Although less common in nature than other forms of niacin, NR is the most active precursor to NAD+, which has made NR the focus of a large amount of research. Although we know that all forms of niacin play some role in health by contributing to NAD+ production, NR appears to be uniquely potent in this regard, and thus offers more benefits for healthy aging, metabolic health, energy production, and more.*

NMN is made in the body from NR and can also be found as an ingredient in some nutritional supplements. NMN is also found in very small quantities in foods like edamame, beef, and avocado. From a health standpoint, studies are looking at whether NMN and NR have similar properties.2

You won’t find this form of niacin in food or supplements – only in the body where it is made in the liver from the metabolism of nicotinic acid or the breakdown of NAD+. Because excess MeNAM buildup can be harmful, the body naturally eliminates it via the kidneys. However, individuals with genetic mutations, such as the MTHFR gene mutation, can have a poor ability to eliminate MeNAM unless they have adequate levels of the nutrients that support this process.

This form of niacin, which is derived from MeNAM, is found naturally in small quantities in green tea and some fungi.3 Although not available in the United States, 1-MNA is found in cosmetics and nutritional supplements in Europe. While it is currently used primarily as a topical to assist with skin irritation and skin aging, it is also being studied to support immune health.4

Well, okay, tryptophan is not a form of niacin, it’s an amino acid, but it’s important to this conversation because your body can use tryptophan to make NAD+. NAD+ is simply so important in the body that you have three different ways to make it: one from all the acid forms of niacin, one from all the amide forms, and one from tryptophan. Less than two percent of the tryptophan you consume is converted to NAD+, and it takes about 60 grams of tryptophan to equal the potency of one mg of niacin.5 Because adults need 14-16 mg of niacin or niacin equivalents daily, it would be inefficient to get it all from tryptophan, although in theory it could be done.

While niacin in its most basic form is an essential nutrient that you need to prevent deficiency, there can be many other health benefits depending on the form you choose. Pro Tip:
Order any Thorne product(s) from the links on this page and receive 5% OFF and FREE SHIPPING on all future orders. (When you create your account you will be prompted to confirm RYSE Chiropractic as your referral. Discount applied in cart after account created. View Professional Connection on your Thorne Profile page.) You can also visit our dispensary here.
Medical Advice Disclaimer
DISCLAIMER: THIS WEBSITE DOES NOT PROVIDE MEDICAL ADVICE
The information, including but not limited to, text, graphics, images and other material contained on this website are for informational purposes only. No material on this site is intended to be a substitute for professional medical advice, diagnosis or treatment. Always seek the advice of your physician or other qualified health care provider with any questions you may have regarding a medical condition or treatment and before undertaking a new health care regimen, and never disregard professional medical advice or delay in seeking it because of something you have read on this website.
* These statements have not been evaluated by the Food and Drug Administration. This product is not intended to diagnose, treat, cure, or prevent any disease.

Book your visit with us. 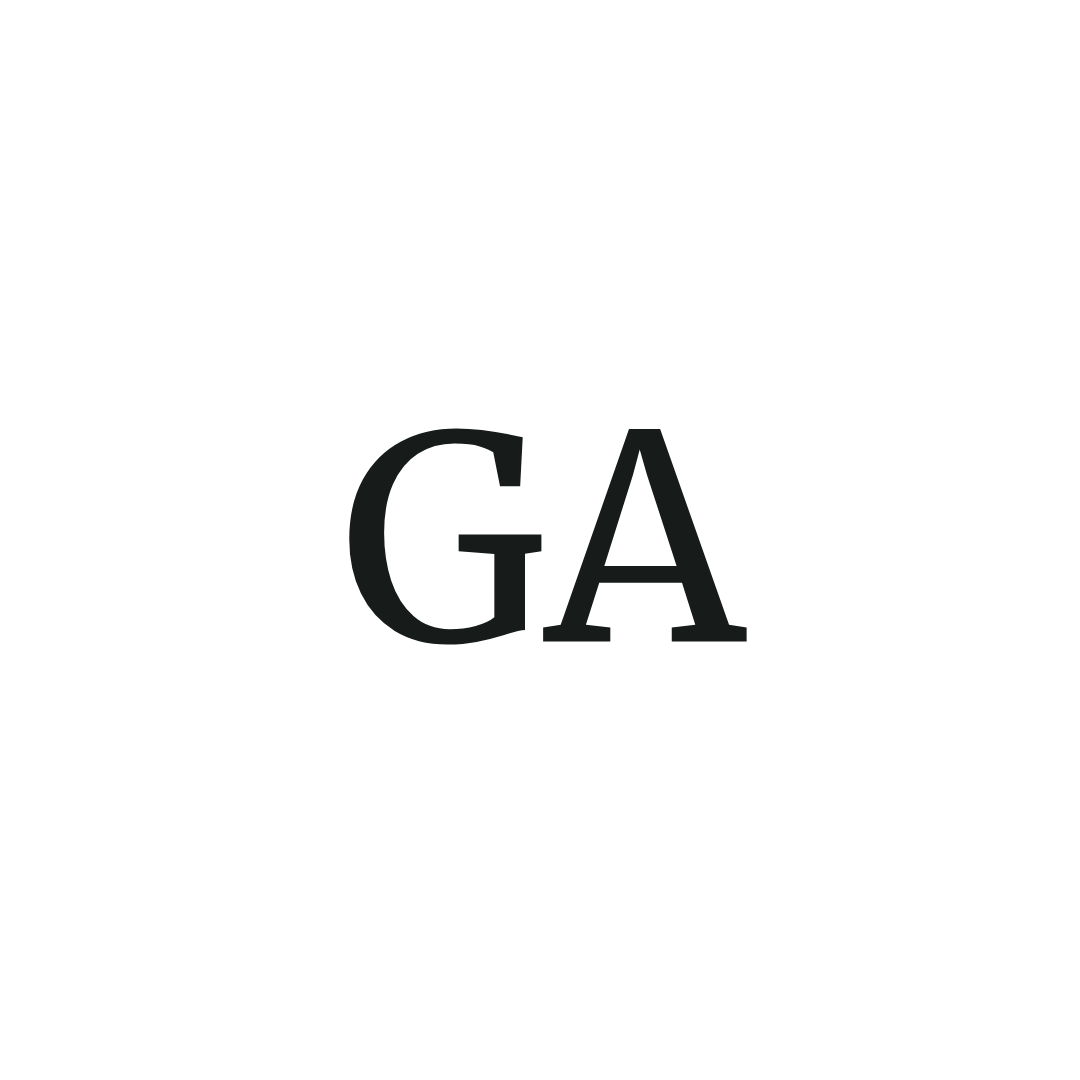 RYSE Chiropractic
337-240-6433
View Info >Book Now
Thank you! Your submission has been received! We'll reach out to you ASAP!
Oops! Something went wrong while submitting the form.

Thank you! You're signed up!
Oops! Something went wrong while submitting the form.
signup for our newsletter

Stay up-to-date with the latest from RYSE

Learn more about health and wellness